How Industry Can Move Forward to Optimize Its People

It’s Time to Optimize Our People

I’ve recently been reading “Addiction by Design” by Natasha Dow Schüll. The book is about how the gaming industry has changed to optimize the player experience which in turn optimizes customer productivity in the eyes of the casino. At one point in the book Ms Schüll quotes from The Question Concerning Technology an eEssay by Martin Heidegger quoting:

“Expediting is always itself directed from the beginning toward furthering something else, i.e. toward driving on the maximum yield at minimum expense.”
‍
And I thought to myself how much that perfectly describes what we have been doing in industry since the industrial revolution began.

In the US we were very much influenced by Frederick Taylor and his ideas of scientific management. But newer industrial nations emerging after WWII were influenced by W. Edwards Deming and Joseph M. Juran and began focusing on the people. Consequently, we saw dramatic improvements in product quality, but there is a lot more to do and I think we can learn a lot from how others have moved forward.

How I Came to This Conclusion

In my last role at a big company, I had a life changing experience. Three other big companies approached us and asked if we would be willing to try working in a different way by collaborating with them to solve a few challenging problems. The companies invested their own resources, including an executive sponsor, and a small core team of 2 - 5 people who were running the project.

The team named themselves Pharos, after the ancient lighthouse in Alexandria. The short version of the story is that we agreed to a 3-month project timeframe and targeted six aggressive outcomes. The team, including the executive sponsors, went through 2 days of design thinking and then started working using an agile methodology. Pharos received the objectives and some very basic rules including the option to pull resources from any of the 4 companies for a period of no more than 2 weeks.

If at any point one of us got stuck for more than 1 workday, one of the executive sponsors would be called to help get the right resources. The execs met 1 day a week in the team space and usually each Pharos team member would work in the dedicated space for 1 or 2 other days during the week. The team had a workspace off-site so no single company had undue influence. It also prevented team members from being pulled away.

Five of the 6 targets were achieved beyond what we thought was possible in under 12 weeks! Number 6 was killed by the team in week 5 because it was not feasible. The team got a lot done, enjoyed themselves more than they ever had in their careers and many of them decided they did not want to work any other way, ever again. 4 years later, the leaders and many of the team members still stay in touch with each other.

This exercise optimized the people and captured a great deal of value. How often do we hear “People are our greatest assets.”, “Data is the new gold.” or something else to that effect? Is anybody really doing anything about it or are people just talking about it at your company? If we want the “maximum yield at minimum expense” don’t we need to start optimizing our people?

It’s difficult to change the way people work but if the Coronavirus pandemic has taught us anything it is that it can be done, and people want to work differently. And while we’re working on solving that problem and optimizing people, the first thing they will want is more data that’s better organized, easy to find, easy to use, and in a common format across the company. Isn’t that a problem we can be working on now, while we change the culture and mindset of a generation of workers?

The most exciting thing that happened from the Pharos project was an afterthought. A lot of data had been assembled, curated and linked together for the 6 projects. One of the team members asked if there were others in the company who might find the data useful and how we could share it… In under 6 weeks, working with one of the business units, the data was made available to the entire company in a simple PowerBI screen in which you could view the equipment hierarchy of the entire company. When equipment was selected all the linked information would show up on the screen including, work orders, real-time sensors, what they measured and a graph of live data, alarms and events from the control system, and simple engineering information like limits and safety performance standards.

This simple application went viral because it enabled infrequent users of SAP, data historians, control logs and others to access the information without asking for help or going to 3 or more different data sources. Engineering productivity skyrocketed. People were able to solve problems faster. It was exciting and unexpected.

If the future is going to be better, shouldn’t we start by getting ready for it and using the new technology provided by the cloud to make data available to people so they can “maximize yield at minimum expense”? This can be done quickly and efficiently without draining company resources. If you are trying to treat “Data as an Asset” this is where you should start. 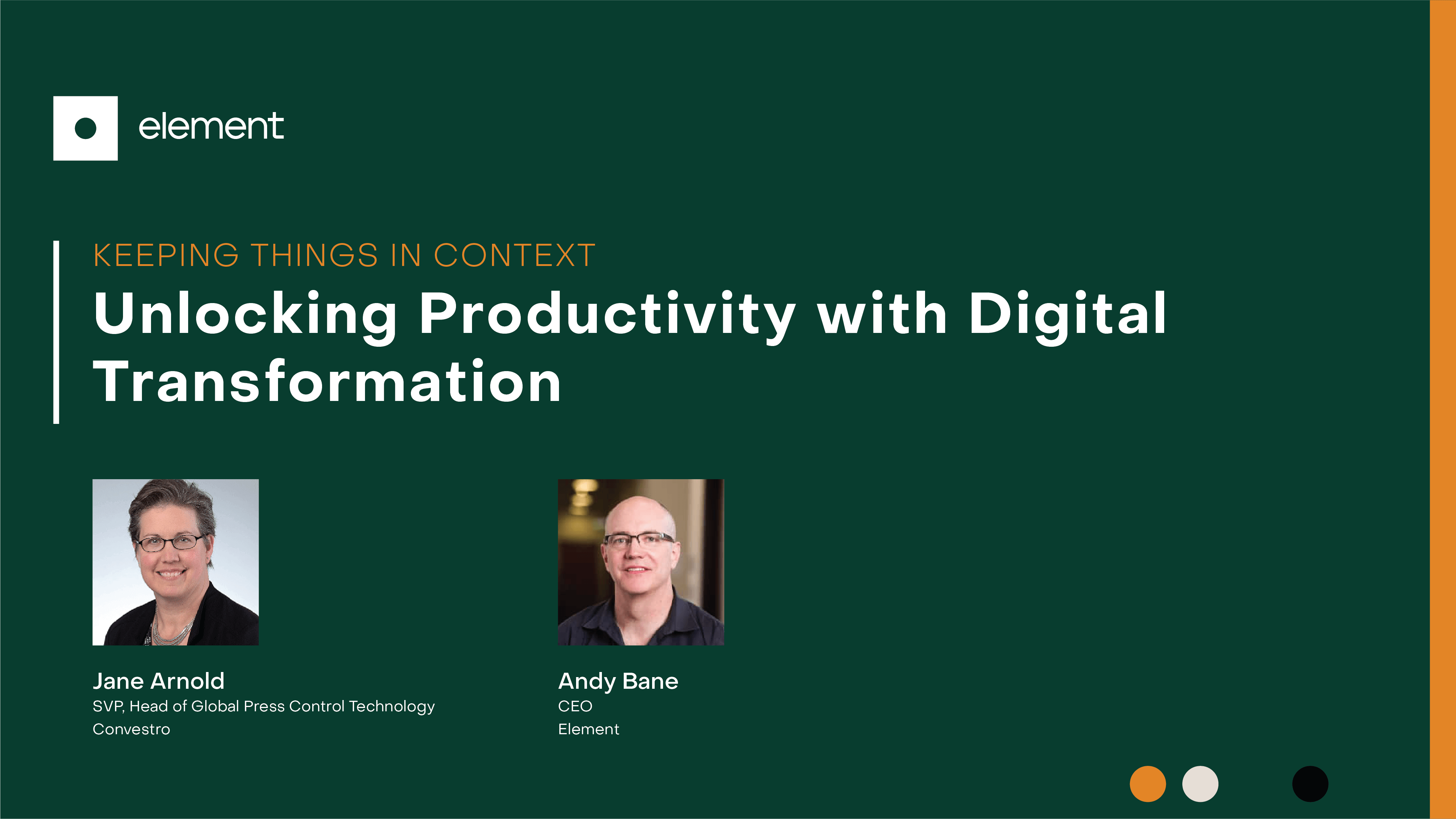 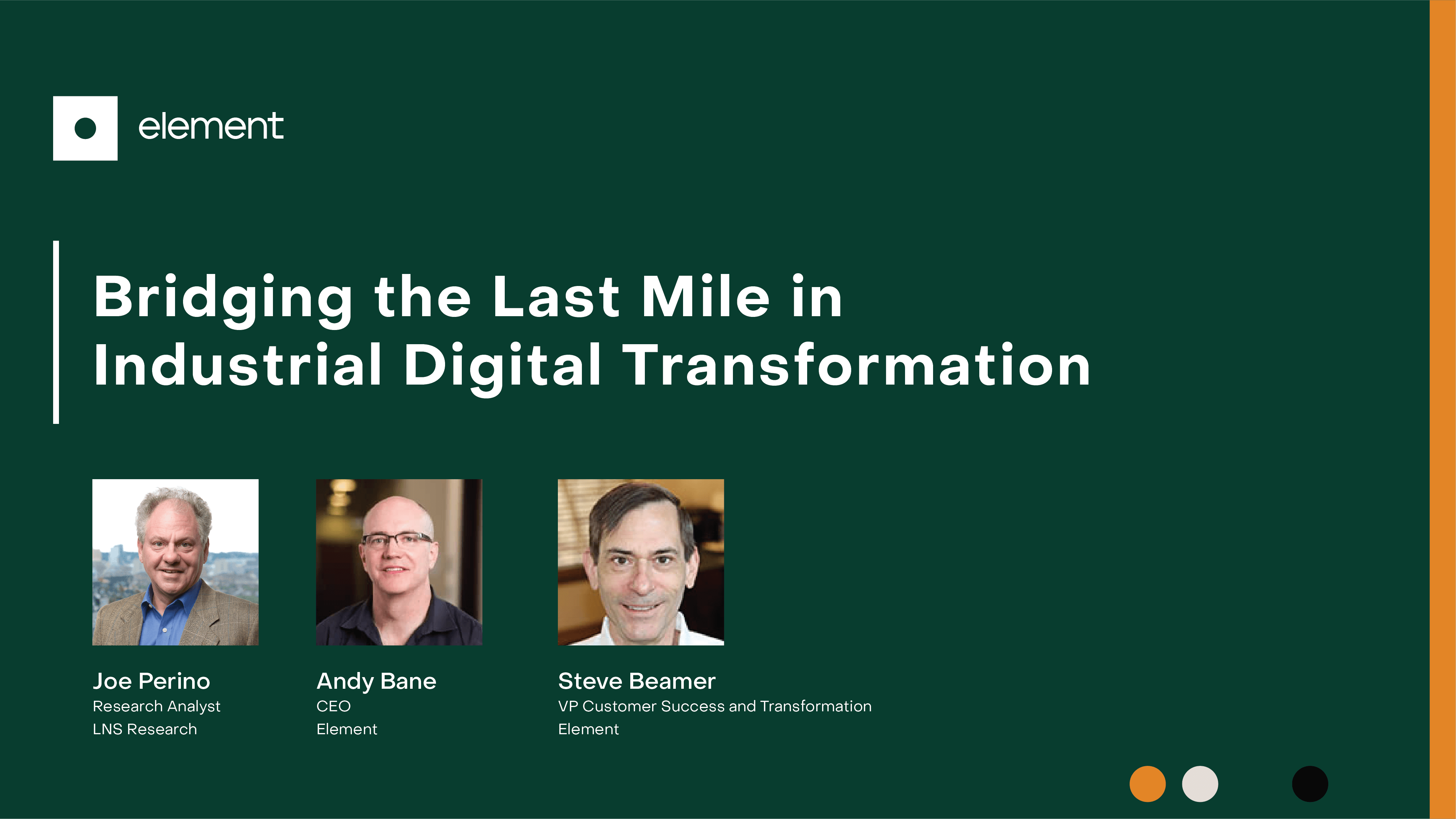 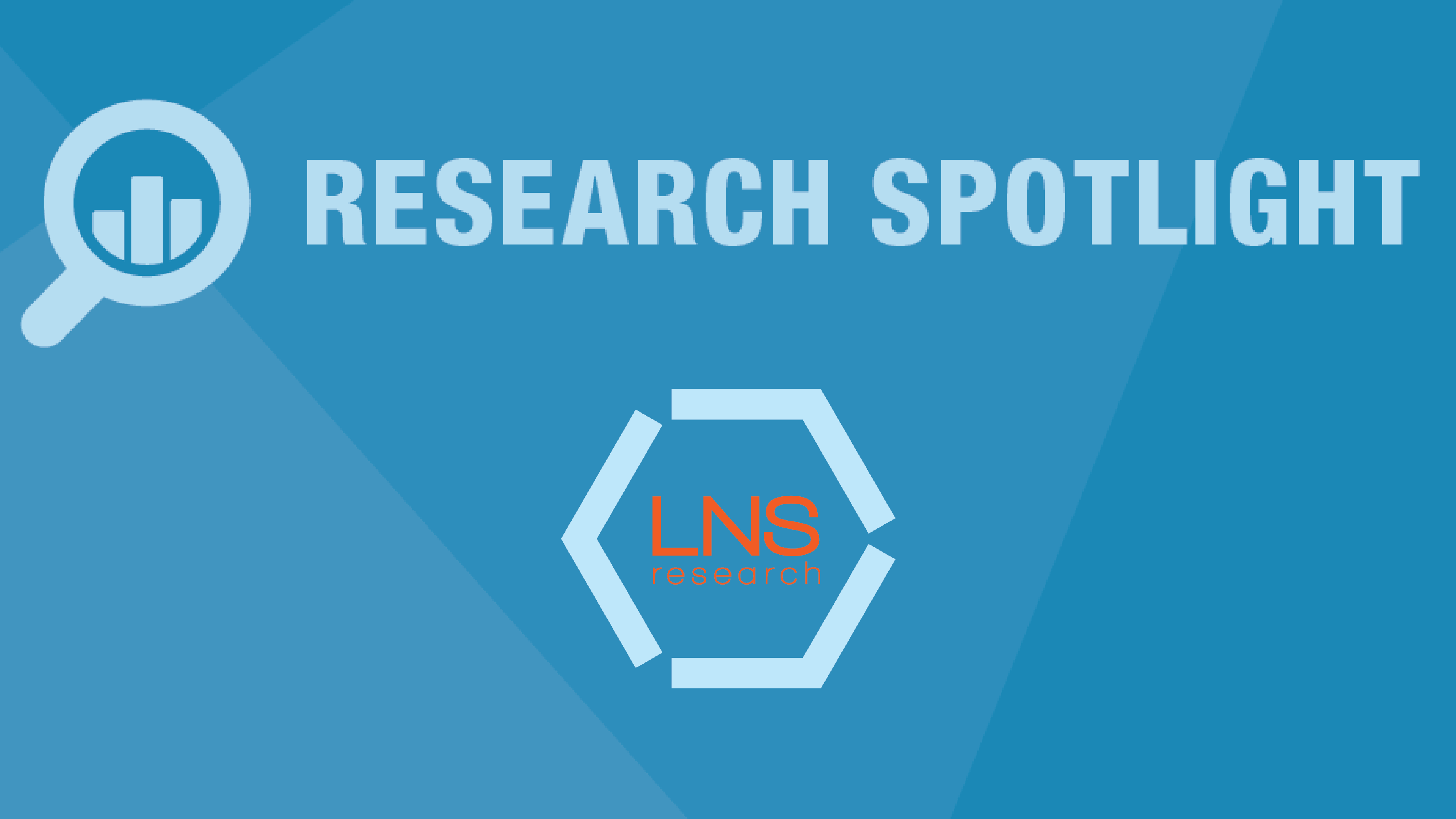 How to Choose the Right Use Cases to Accelerate Industrial Transformation