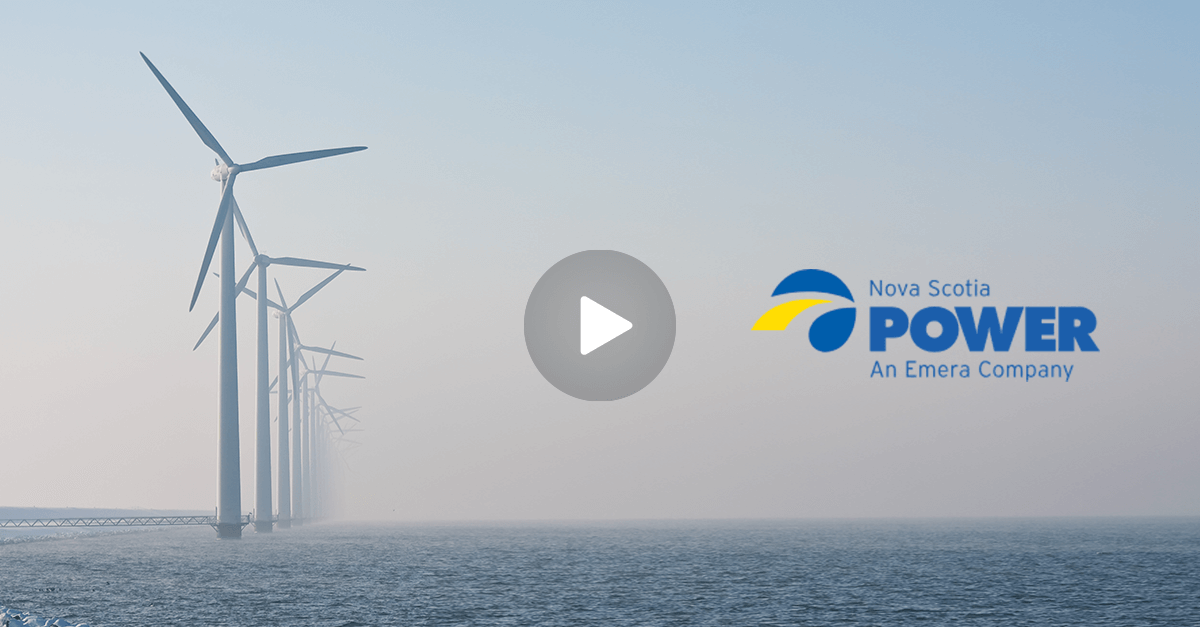 Nova Scotia Power (NSP), a fully-integrated power utility serving 520,000 residential, commercial and industrial customers with $4.1 B worth of generation across Nova Scotia. NSP is a known early adopter of technology for reliability and maintenance.

The company leadership had set ambitious plans to shift to a 40% renewables energy product from wind, solar, and hydropower by late 2020. They also wanted to re-engineer and transform internal operating processes to leverage digital technologies for increased reliability of energy grids.

A key gap in achieving these goals is that operating data was still compartmentalized in line units. There were significant gaps in connecting systems capturing asset data that impacted data quality and reliability.

The NSP team had started as early as 2012 building a central enterprise asset management group with the “top guns” of engineers across the of the company. This team began to centrally manage assets across NSPs plants, transmission system, and residential delivery.

However, compartmentalized data puts limits on the ability of this central team of engineers, subject-matter experts, and data analysts to collaborate on fully optimizing the infrastructure.

Beginning in 2019, NSP began to implement an Accelerator program using Element Unify and an Element engineer to quickly train up the company's team on a packaged solution that combines Element’s PI Asset Framework using a proven industrial data methodology.

The starting point was the existing hierarchy for 5 multi-unit coal generation thermal plants was imported into Element Unify. Element made it possible to connect diverse data sets together into a common data model and build smarter, comprehensive Asset Frameworks representing the NSP data hierarchy.

From this beginning the central asset management team developed a central asset hierarchy so “all data matches up” enterprise wide.

The partnership with Element allowed the central asset management group to bring together  1000s of existing and new data tags into a single consolidated view of all assets via web portal.

The consolidated data model allowed the central group to manage data and business operations more strategically. NSP moved into the top tier of utilities in the North American Electric Reliability Corporation (NERC) index on the reliability and security of the electrical grid.

Anything better than 2 score on forced outage scores (or 2 outages experienced by an average customer) is considered an excellent score. NSP has consistently been at 2 or less and midway through 2022 had a forced outage score of 1.3 against a goal of 2.1.

NSP also has best practices processes and data models with other utilities, groups like Southern California Electric or TEPCO in Japan, some of whom have been “in awe” of the consolidated data model.

Element Unify has made it possible for a group of central experts and SMEs to more actively collaborate around a single consolidated and strategic data model to actively improve our maintenance, APM, and operations systems.

Nova Scotia Power (NSP) is an industry leader in formalized Asset Management. They recognized that in projects where data is being exchanged between systems, there are always gaps that can impact data quality and trust.

NSP’s existing MMS (Maintenance Management Systems) and Asset Performance Management (APM) solutions such as GE Predix APM, have a common equipment hierarchy that are used for diagnosis and analytics work by a broad team representing Operations, Engineering and Management. Aligning these around a single PI Asset Framework (AF) hierarchy to visualize discrepancies and to enable multiple views of the asset, offers users a “one-stop shop” approach that can support advanced analytics with trusted data.

To provide users with all available digital information related to an asset using a browser, NSP needed to upgrade their OSIsoft PI servers and leverage the existing data hierarchies across MMS and APM platforms. NSP had some legacy OSIsoft PI Servers with no PI AF capability and a long history of PI tags that, in some cases, had a reasonable structure, but in all cases, were not associated with physical assets. This required constant attention from subject matter experts. The review of the PI tags was always reliant on either a ProcessBook or Excel workbooks which invariably resided on individual users’ laptops. Unfortunately, many of the more experienced Operations and Engineering personnel are retiring and the transfer of knowledge has been a huge challenge requiring an investment in extra time and resources.

Element Unify was used to construct an AF hierarchy that replicated the hierarchy from NSP’s MMS and APM solutions. The common look of the hierarchy, and the ability to associate previously random tags to physical assets, will enable NSP to start transitioning traditional PI ProcessBook and Microsoft Excel standalone client visualizations to server-based PI Vision. This allowed them to build smarter AFs in as little as 30 days. 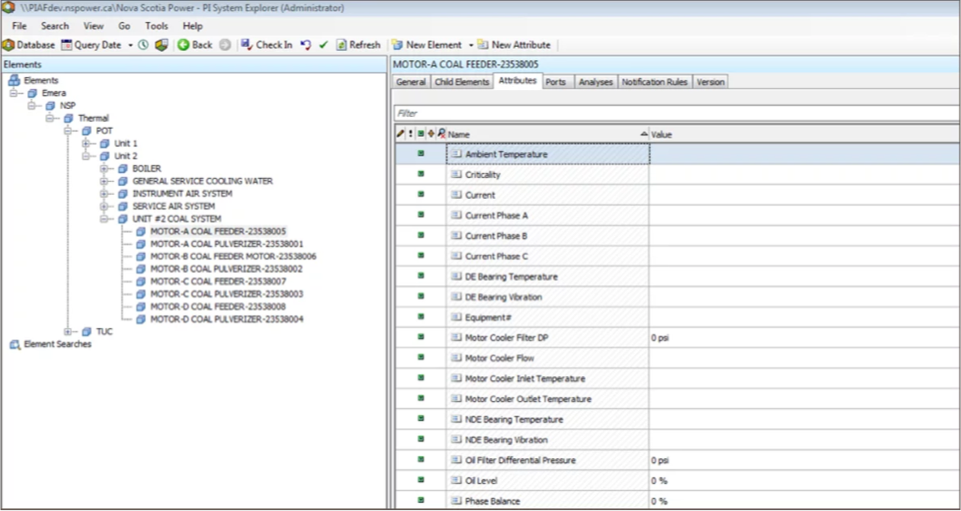 Thousands of existing tags and thousands of newly created tags were contextualized with their physical Asset IDs for use with PI Vision and PI Analytics. The unique Asset ID can be used as a URL key to jump users fluidly from one vendor's visualization to another. Being able to present multiple views of the asset in several web panes offers a single software solution for diagnosis and analytics work by Operations, Engineering and Management users.
‍

With the end goal of data transformation in mind, AF Accelerator is helping to construct a future Web Portal where individual views will be consolidated into a single asset view with multiple panes. This will enable any user access to the as-designed, as-operated, and as-maintained view of any asset.
‍

The Element AF Accelerator is helping to align flexible hierarchical views across our maintenance, APM, and operations systems 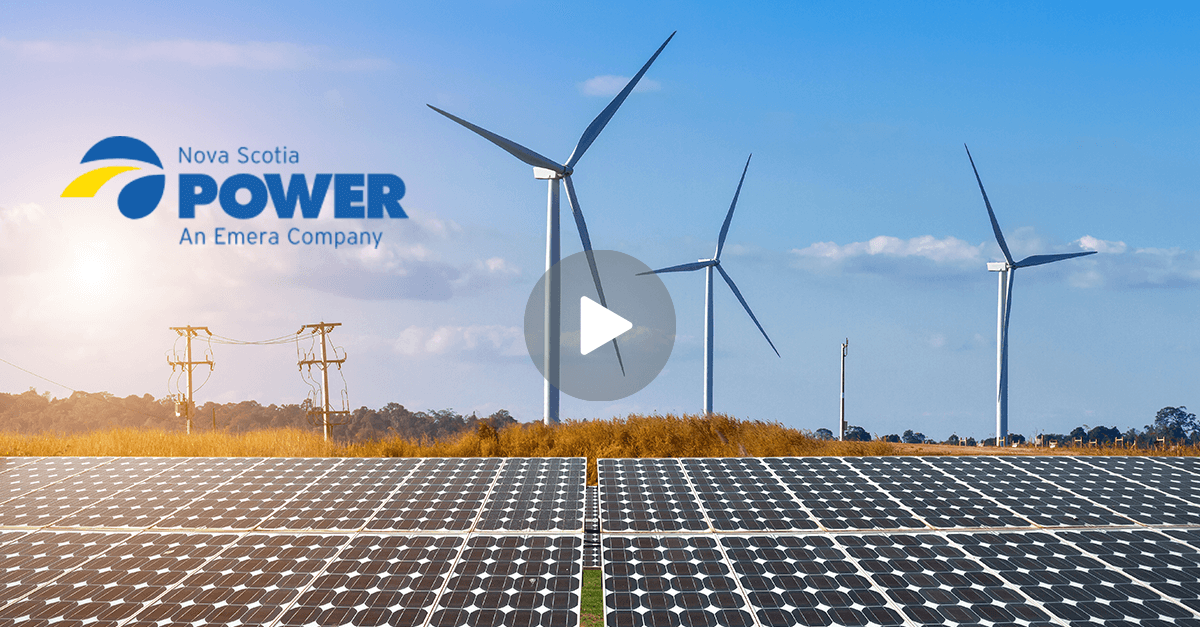 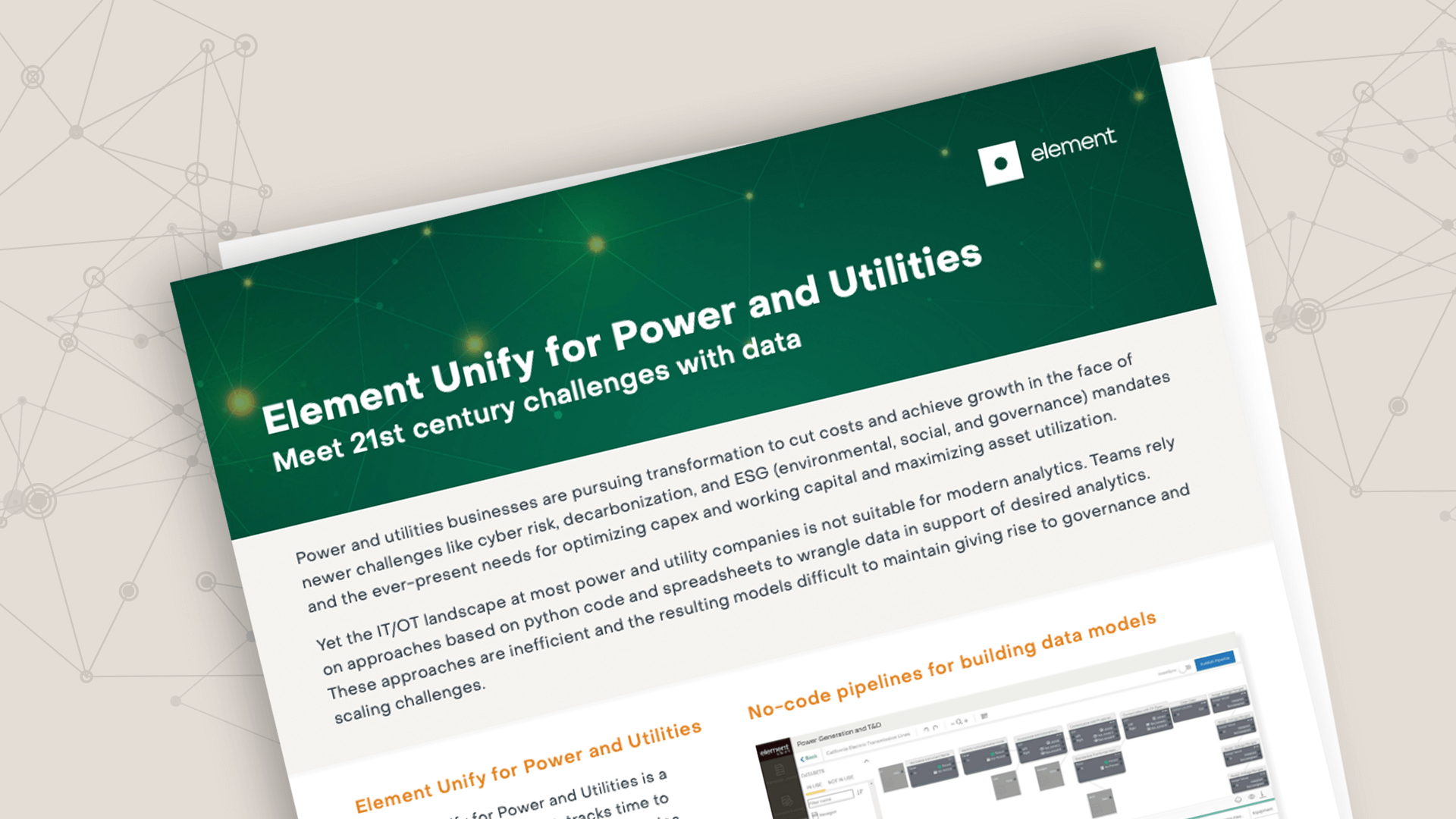 Element Unify For Power and Utilities 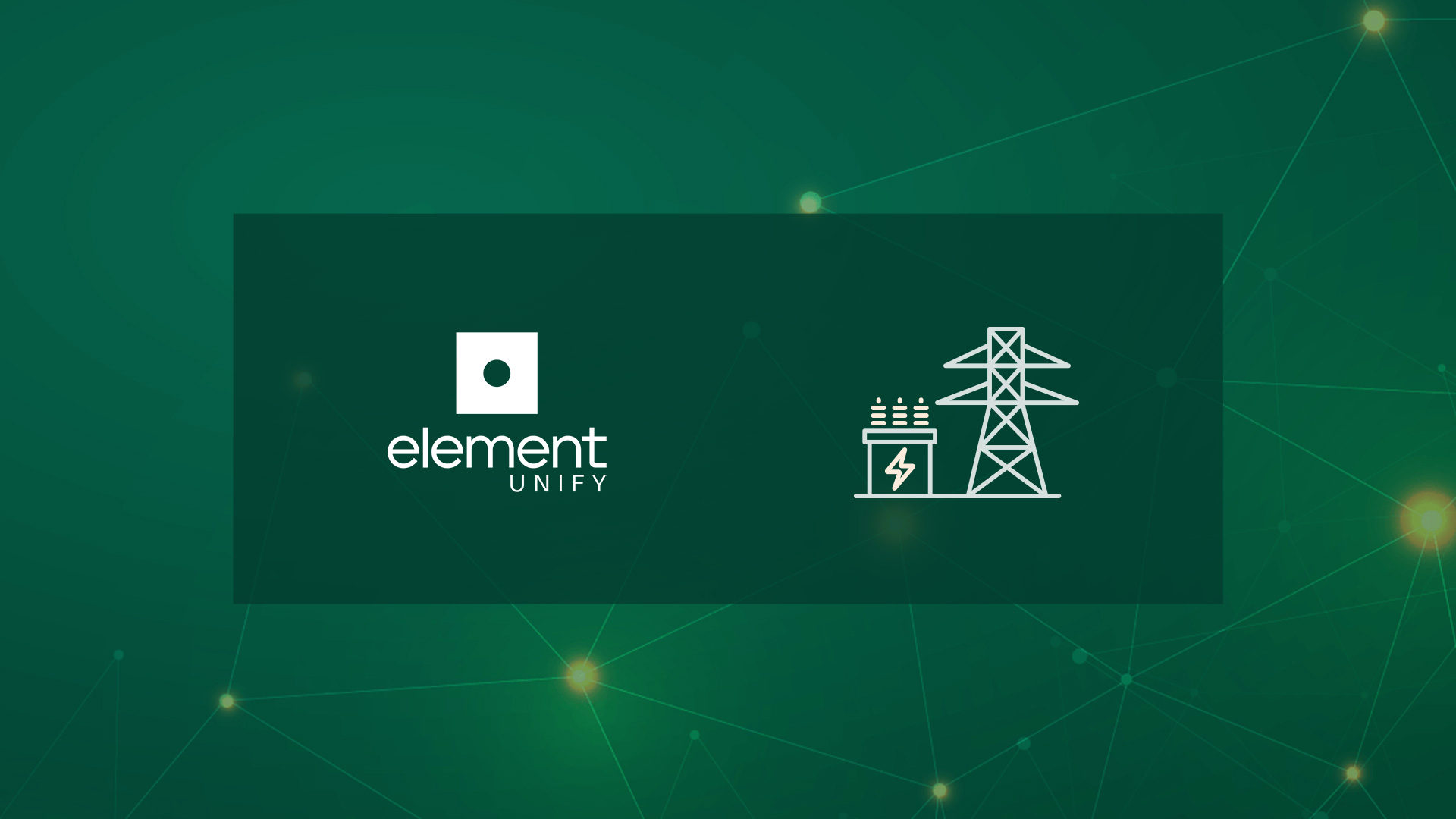