← Back to Case Studies
Industry 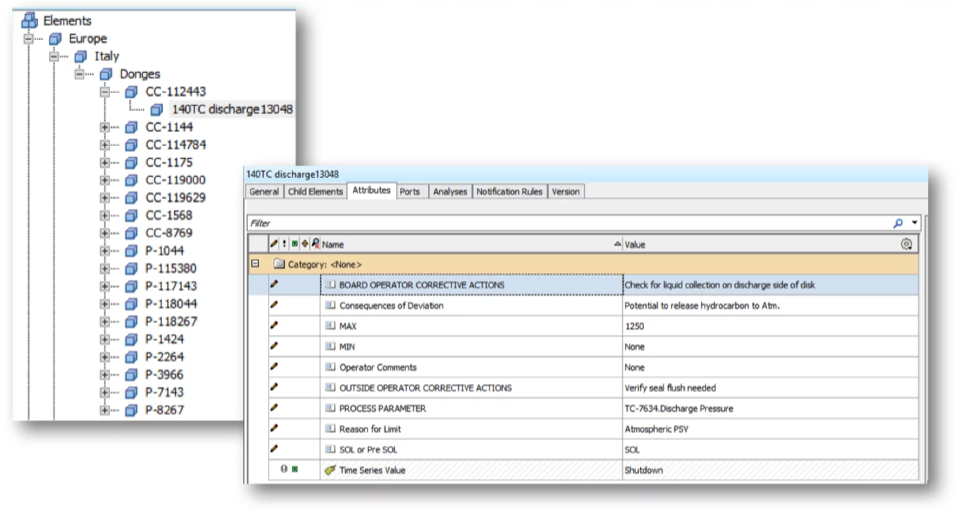 In the past, when our engineers wanted to do an analysis, they’d ask for a number of data points to be loaded into SQL. But after 6 months, they discovered they didn’t have enough of the right data, so it was a waste of time for everyone.